/ Everything you need to know about minerals

Everything you need to know about minerals

General information and roles of minerals

Minerals are substances that are essential to our bodies.
Often simply called minerals, these elements obtained from the earth are essential to ensure that our body functions properly, and they are involved in many of the body’s chemical reactions. They are classified in two categories: major minerals and trace elements.

Major minerals or macroelements are calcium, chlorine, magnesium, phosphorus, potassium and sodium. They are called “major” because they form a large part of body content; a healthy adult man, for example contains more than 1 kg of calcium in his bones.

Trace elements include iron, zinc, manganese, molybdenum, copper and selenium. They are called “trace elements” because they are found in very small quantities in the body, but these tiny amounts are adequate for the body’s functional requirements.

Daily mineral requirements vary from one person to another depending on many factors: gender and age, physical and intellectual activities, state of health, physiological status (growth, pregnancy, breastfeeding, menopause), dietary habits and stress levels.

Mineral elements account for about 4% of body weight, but are involved in a wide range of important functions:

Some of them are vital in themselves, such as iron, which is an essential component of haemoglobin, responsible for transporting oxygen in the blood.

Calcium is the most abundant mineral in the body, with 99% found in bones and teeth. It is mainly known for its role in bone construction, but it is also involved in muscle contraction, blood coagulation, cellular exchanges, neurotransmission and energy metabolism.
It is important to note the synergy that exists between calcium and vitamin D, which promotes good absorption of calcium by the body.

Calcium is a mineral found in many foods. A balanced diet is therefore largely adequate to provide enough calcium to meet DRIs (Dietary Reference Intakes).
Dietary calcium is mainly found in dairy products, but also in chickpeas, dried beans, lentils, spinach, cress and dried fruit and nuts such as almonds, hazelnuts, figs and apricots, etc. It is therefore important to think of these types of products in the event of intolerance to lactose or milk protein allergies.

Find out more about calcium

Calcium is the most abundant mineral in the body: a healthy adult man contains more than 1 kg of calcium, depending on bone structure, and a woman has about 800 g. About 99% of this calcium is found in bones and teeth.
It is mainly because of this (as well as phosphorus and magnesium) that bone is rigid and strong. This is why it is essential to have an adequate intake of calcium. Calcium is also found in its free form, which is not stored in bones and teeth, and is used in many cell reactions. If free calcium is in short supply for these different reactions, the body uses the calcium in its bones, which can lead to bone fragility.

Calcium is mainly known for its role in bone construction, but this is only one of its properties. Calcium is also involved in cardiac muscle contraction and normal digestive enzyme functions.

The roles played by calcium include:

Vitamin D is essential for good calcium absorption by the body, facilitating active calcium transport across the intestinal mucosa. Without vitamin D, calcium cannot play its part in bone construction. Because calcium is used by the body in various reactions, it would be taken from bones without being renewed.

Growth, pregnancy and breastfeeding are periods during which calcium requirements are increased. Calcium intake during these periods must be higher, to ensure good development of bones.

Similarly, staying immobile for long periods increases the excretion of calcium in urine. Therefore, a sedentary person who does not do much physical exercise or who is confined to bed for medical reasons, must monitor his/her calcium levels more than other people. 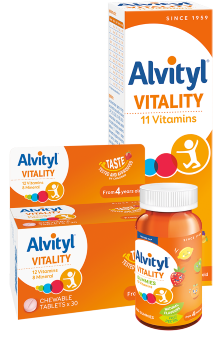 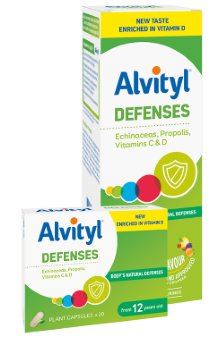 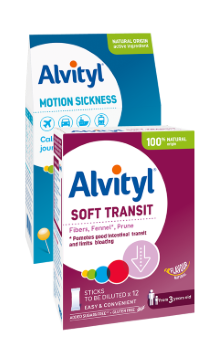